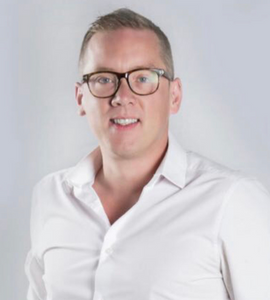 Having been based in Saudi Arabia for over 9 years Mark has produced several international and local shows as well as created cultural and art festivals in the Kingdom.

Now in his 10th year working in the Middle East, Mark’s mission is to ensure Lead Enterprise plays a significant role in the growth and success of Saudi Arabia, and its ambitious Vision 2030. In particular transferring knowledge to a new generation of talented Saudi Nationals, building a bright and sustainable future within the entertainment, cultural and events industry.