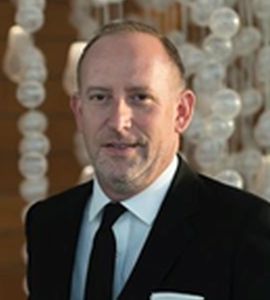 مستشار, The Royal Commission for Riyadh City
Jasper Hope is an Advisor – Opera & Broadway for the Royal Commission of Riyadh City. Prior to that he held positions including as founding CEO of Dubai Opera from 2015 until 2019 and as COO of the Royal Albert Hall in London from 2008-2014. He began in the arts and entertainment industry in 1991 and his career to date includes 12 years at IMG where he was International Vice President for Arts & Entertainment in Europe and 2 years at AEG Live as Senior Director Live Events. Jasper’s international experience covers cultural strategy, performing arts, festivals, venues and multi-sector partnerships and he has worked with a long list of world-famous cultural organisations and individuals along with public and private companies and authorities to develop world-class events, attractions and cultural destinations for over 25 years. He became a Fellow of the Royal Society of Arts in 2008.